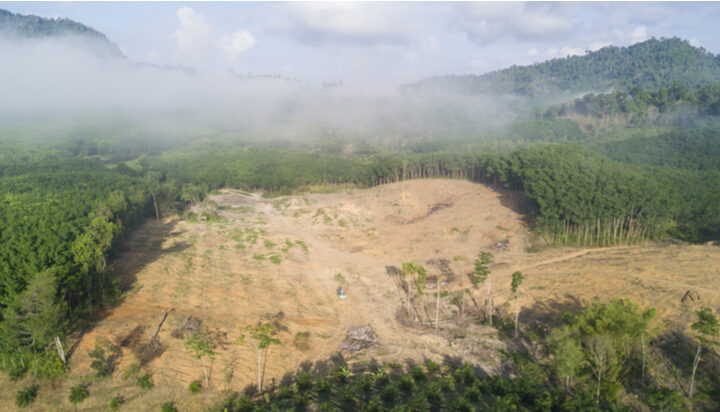 Almost 60% of Britons would like to see the UK government ban imports of goods linked to deforestation.

That’s according to a new poll by Ipsos MORI that explores the level of public support for various actions by the UK government to address climate change and suggests around 56% of Brits would support a quicker emissions reduction pathway to set an example for other countries.

The survey of 2,046 British adults also finds that nearly 53% of them would like to see policymakers restrict trade with countries that do not commit to international climate targets.

The findings of the report also show that almost seven-in-ten would support increased investment in renewables in the UK, with just 7% opposing that move.

In addition, half of respondents back an end to investments in coal, oil and gas projects abroad.

Jessica Long, Head of Sustainability at Ipsos MORI, said: “Previous Ipsos MORI surveys have shown how keen Britons are for the government to take action against climate change, here we see particular interest in tighter regulations and increased investments.

“As well as desires to see more done on home soil, there is appetite and opportunity for the UK to be global leaders in the climate change fight.”