Stricter rules ‘will be set to halt energy firms’ greenwashing’ 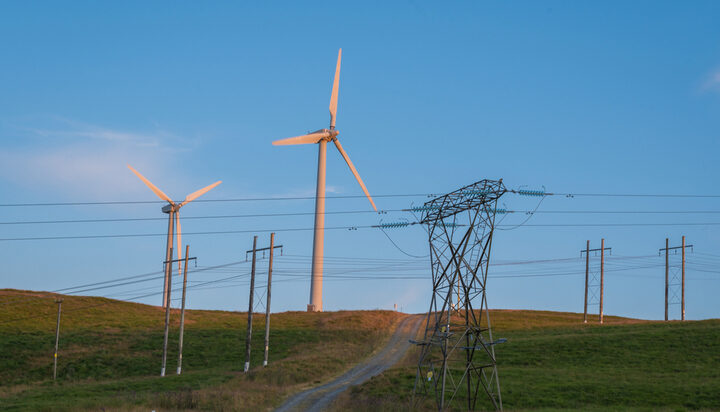 According to The Telegraph, the new government crackdown will target energy deals that are not as green as they claim to be.

The report claims that a note circulated in the Department for Business, Energy and Industrial Strategy (BEIS) and seen by The Telegraph, lays out ‘two calls for evidence’ that will allegedly soon be published.

The first will reportedly check on tariffs described as green to consumers who may be misled into signing up to them based on their green credentials.

The second will allegedly look at price comparison websites and will make sure that customers have all the necessary information to make informed decisions about which energy supplier to choose.

A BEIS spokesperson said: “Our Energy White Paper sets out our commitment to look further into energy tariffs that are being branded as “green”, to ensure they are suitably transparent for consumers. We will set out further plans shortly.”