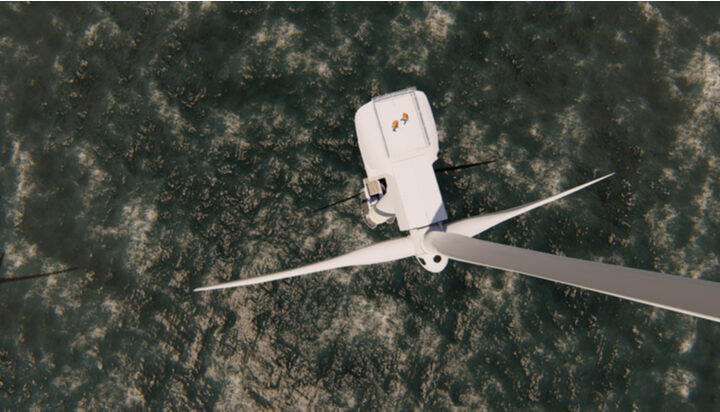 Macquarie’s Green Investment Group (GIG) has joined a consortium that plans to bid in Norway’s next offshore wind licensing round.

Norwegian renewable energy developer Vårgrønn and local utility Agder Energi are also members of the group that will bid for a site in the Norwegian Sørlige Nordsjø II area, that will accommodate up to 3GW of offshore wind capacity.

Vårgrønn and Agder Energi will each own 37.5% of the consortium, while GIG will have a 25% share.

Edward Northam, Head of GIG Europe, said: “Being one of the most promising countries for offshore wind in the world, we are fully committed to participating in Norway’s upcoming licensing round.”