Ocean pollution to get £16.2m flush of funding

The government has announced the funding to combat plastic pollution, stop the extinction of global coral reefs and boost the UK’s ability to help in marine pollution disasters 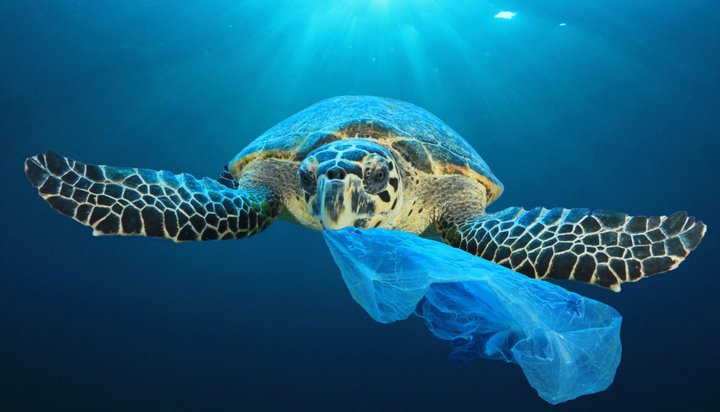 The government has announced £16.2m funding for projects that tackle climate change and protect the world’s oceans.

The funding is part of the £500 million Blue Planet Fund and is set to combat plastic pollution, stop the extinction of global coral reefs and boost the UK’s ability to help in marine pollution disasters.

The ocean absorbs close to a third of global carbon emissions each year, with most marine wildlife heavily suffering as a result. The government has said the funding will be crucial to protecting the coral reefs in the Caribbean, Indian Ocean, Pacific and Southeast Asia, which support around 25% of marine life.

A portion of the £16.2 million is set to contribute to the expansion of the Global Plastic Action Partnership (GPAP), which since 2018 has made Indonesia commit to a 70% reduction in mismanaged waste by 2025, as well as instigating Vietnam’s pledge to reduce marine plastic waste by 75% by 2030.

Environment Secretary, George Eustace, said: “The UK is a global leader in marine protection and will continue to advocate for ambitious climate and ocean action at COP26 this year.

“Our shared ocean is a vital resource and provides habitat to precious marine life, as well as supporting the livelihoods of one in every ten people worldwide.

“The Blue Planet Fund will support many developing countries on the front line of climate change to reduce poverty and improve the health of their seas.”