Offshore CCS project in Denmark to be trialled 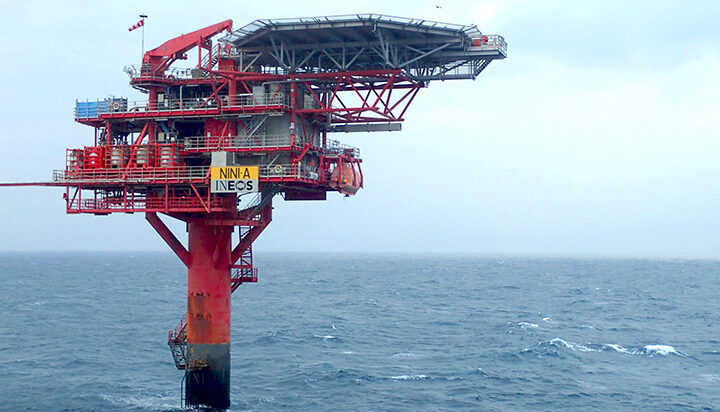 Project Greensand in Denmark, which aims to demonstrate that carbon dioxide can be safely stored and injected offshore, has received the backing it needs for a pilot.

The carbon capture and storage (CCS) project has been backed by INEOS Energy, Wintershall Dea and a consortium of companies, research institutes and universities.

The supporters believe Project Greensand will have the capacity to store up to 8 million tonnes of carbon dioxide per year, which can be injected into the offshore Nini West reservoir in an ‘environmentally safe’ manner.

The pilot has set a target of its first offshore injection by the end of 2022 if its grant application with the Energy Technology Development and Demonstration Programme in Denmark proves successful.

The Danish government has considered CCS crucial in its attempts to slash emissions by 70% by 2030; with estimations that the project alone could deliver all the CCS targeted in the Danish Climate Programme.

“Wintershall Dea already has world-class offshore and subsurface expertise. The Project Greensand pilot will be a leap forward for our practical understanding of safe and environmentally-secure CCS implementation.”