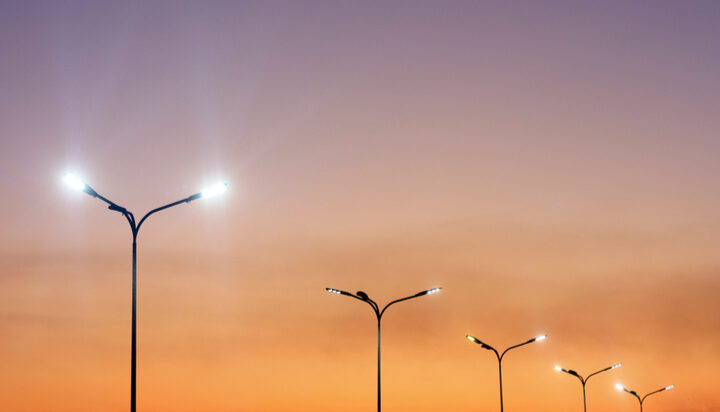 LED street lighting is reportedly 80% more efficient than the conventional equivalent, with government therefore viewing its installation as critical to achieving net zero by 2050 – but which councils have invested the most in it?

A new study from The Lighting Superstore claims that London is a lot further on the journey than other UK cities.

Analysing results from 61 councils in the UK, it has revealed that London has invested more than £124 million in LED streetlights – installing a total of 236,000.

This is close to triple the progress of Manchester, which comes second to London, with an investment of £39 million in 54,000 streetlights.

The top ten cities vary from Sunderland, Edinburgh, Chester and Newcastle upon Tyne, with the number of LED streetlights installed ranging from 46,800 to 31,000.

The research intimates that although these numbers are starkly different, that does not necessarily determine the amount of environmental investment that city has made – as many of the lower cities and councils are far smaller than London or Manchester.

For individual councils, only Crawley and Worthing have not invested in LED streetlights at all since 2016, although West Sussex County Council has stated it is in the final stages of a £26.5 million scheme to convert these areas.

The report has linked the variation in progress to the fact LED instalment can be expensive. However, it suggests that this will actually save councils money in the long run, citing Kent County Council’s claim that their switch is set to save around £5.2 million based on current energy prices.