Reports claim that the Mayor was seen being driven in a convoy of vehicles, including a petrol-driven Jaguar, a diesel Volkswagen and a Volvo hybrid petrol-electric SUV 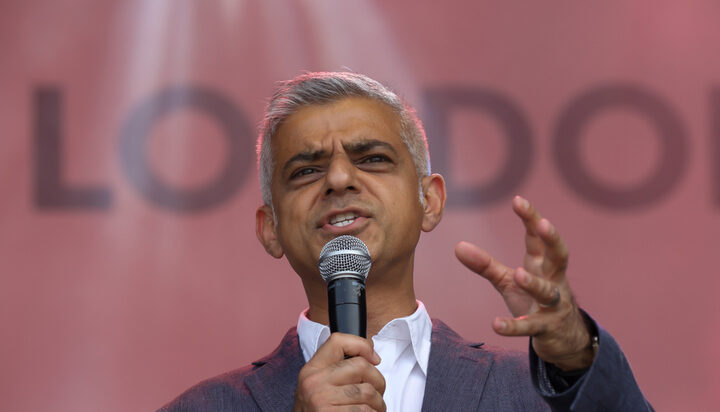 The Mayor of London has received backlash for using a reported three-car convoy to walk his dog.

The Daily Mail claims that Sadiq Khan was spotted last Thursday in a convoy of three cars, including a petrol-driven Jaguar, a diesel Volkswagen and a Volvo hybrid petrol-electric SUV that drove him miles across London to take his dog for a walk.

Critics note that comes just a few days after the Mayor’s office published a report on the dangers of car pollution in the capital.

Previously, Mr Khan announced the expansion of the Ultra Low Emission Zone (ULEZ) covering an area 18 times the size of the current central zone. The new ULEZ will come into effect from 25th October.

Susan Hall, Leader of GLA Conservatives, said: “At a time when he is punishing drivers by hiking the Congestion Charge and expanding ULEZ, Londoners will be appalled to see him taking three vehicles to walk his dog several miles from his home.”

However, according to sources, the vehicles belong to the Metropolitan Police and the specific vehicles used in protecting the Mayor on Thursday are ULEZ compliant.

“Due to the sensitivity of their nature, it would be inappropriate to comment on the detail of those arrangements.”