A nine-year trial has shown that vehicles that can be up to 15.6 in length can reduce the number of freight journeys 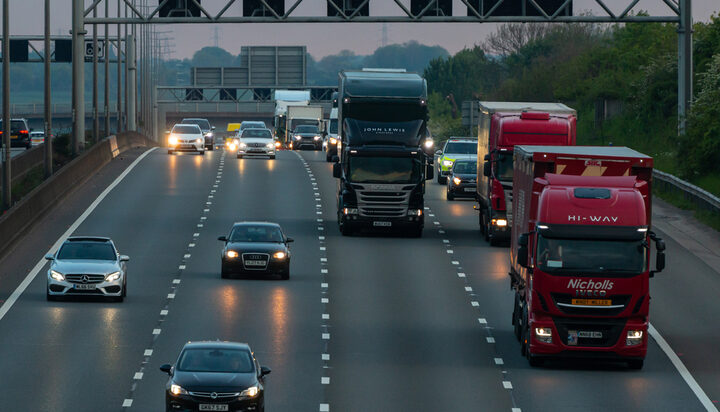 Longer lorries could be rolled out to cut emissions on Britain’s roads as early as next year.

The news comes after the publication of the Department for Transport (DfT)’s response to its consultation on the introduction of longer-semi trailers (LSTs).

A nine-year trial of the vehicles has found that LSTs could remove up to one-in-eight freight journeys by transporting the same amount of cargo in fewer lorries.

The DfT said it will now consider the use of LSTs, which can be up to 15.6 metres in length, on Britain’s roads outside trial conditions and the vehicles could be rolled out sometime in 2022.

Transport Secretary Grant said: “This government is committed to fighting climate change and decarbonising our transport network and we are working at pace to achieve net zero by 2050.

“Today’s announcement is a vital step forwards as we work to introduce more environmentally-friendly freight to our roads and build back greener.”