Sizewell B reconnects to the grid 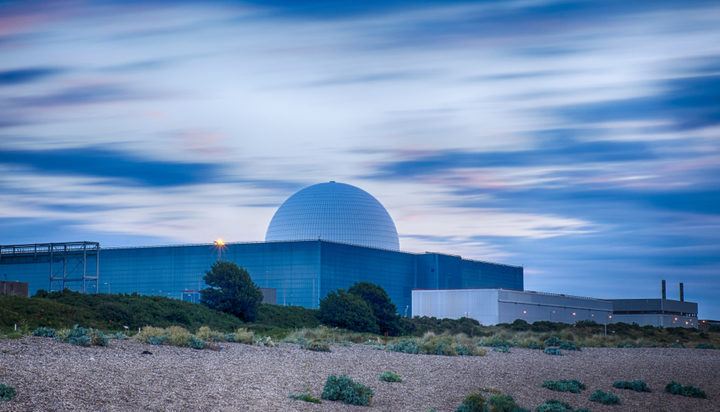 EDF’s Sizewell B nuclear power station on the Suffolk coast has been reconnected to the grid.

The 1.2GW power plant has stopped operations due to planned refuelling and maintenance work that started on 16th April.

Since then, nearly a third of the fuel was replenished and thousands of maintenance tasks have been completed, the project’s owner said.

Robert Gunn, Sizewell B Station Director, said: “It is the completion of maintenance work and refuelling that ensures we can keep the lights on for another eighteen months.”