UN’s leading environmental authority predicts the official end of the use of leaded petrol will prevent more than 1.2 million premature deaths every year 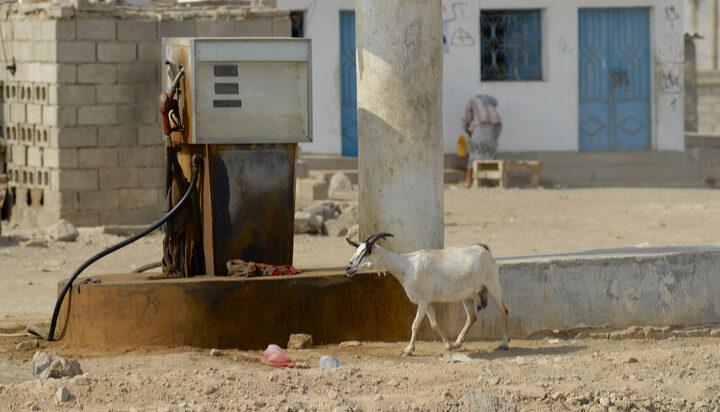 The UN’s leading environmental authority UN Environment Programme (UNEP) has today announced the official end of the use of leaded petrol worldwide.

Service stations in Algeria were the last to stop providing the fuel in July.

UNEP forecasts the ban on the use of leaded petrol will prevent more than 1.2 million premature
deaths every year and save $2.44 trillion (£1.7tn) in the global economy.

The milestone for the global energy transition follows a 19-year campaign by the UNEP and partners.

UNEP suggests since 1922 when started to be used as a petrol additive to improve engine performance,  tetraethyllead led to a catastrophe for the environment and public health.

By the 1970s, almost all petrol produced around the world contained lead.

When campaigns to eliminate lead in petrol launched in 2002, lead has already become one of the most serious environmental threats to human health, UNEP notes.

It also affects the development of the human brain, especially children, with studies suggesting it reduced by up to ten IQ points.

Inger Andersen, Executive Director of UNEP, said: “The successful enforcement of the ban on leaded petrol is a huge milestone for global health and our environment.”

“Overcoming a century of deaths and illnesses that affected hundreds of millions and degraded the environment worldwide, we are invigorated to change humanity’s trajectory for the better through an accelerated transition to clean vehicles and electric mobility.”