People face persecution under the Taliban and are in urgent need of evacuation, climate movement Fridays For Future have warned 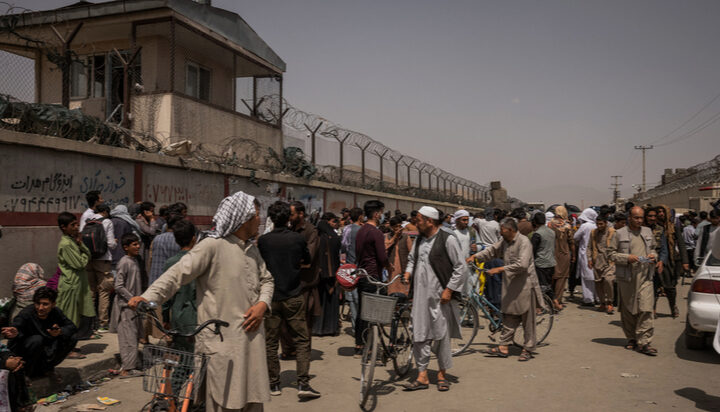 Around 150 climate activists stuck in Kabul, Afghanistan are in danger, the youth-led climate movement Fridays For Future has said.

Fridays For Future believe these people face persecution under the Taliban and are in urgent need of evacuation.

The plea comes as the situation in Kabul is deteriorating.

The group, who are all Afghan include a one year old and an 80 year old. They have all been engaged in climate activism and social justice work in Afghanistan.

There is concern for the group as the Taliban does not tolerate ideologies that advocate for equality.

Fridays For Future spokesperson in the Activists In Risk Zones task force said: “Climate activists in Afghanistan have risked their lives to protect the planet.

“We’re working as fast as possible to ensure their safety and putting pressure on the international community to mobilise all the possible efforts.”