Scotland is not a ‘world leader on climate change’, Greta says 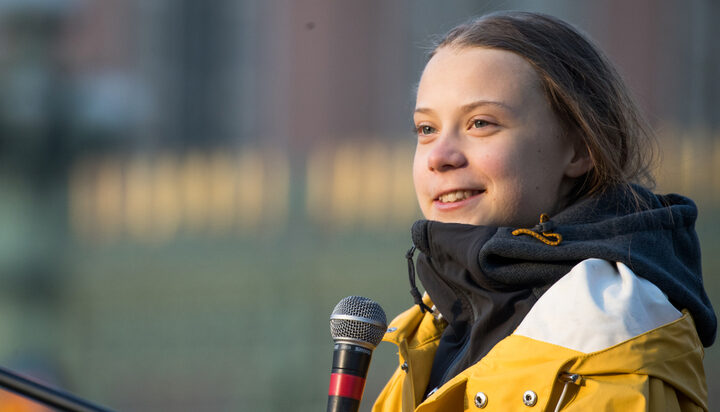 Swedish climate activist Greta Thunberg does not agree that Scotland can be considered a ‘world leader on climate change’.

Asked about her thoughts about the country’s leading role ahead of COP26 later this year, the 18-year-old climate campaigner said: “No, of course, there are countries, there are some who do a bit more than certain others, but then again, if we look at it in a broader perspective, I think we can safely say that there are no countries in the global north that are doing even close to what would be needed.”

In an interview on BBC Scotland, Greta Thunberg also added about the proposed Cambo oil field: “I think that maybe summarises the whole situation that we are in, the fact that these kinds of countries who are actually hosting the COP are planning to actually expand fossil fuel infrastructure, to open up new oil fields and so on, but also it’s a bit strange that we are talking about a single individual oil field.

“It’s not just that we need to stop future expansions, we also need to scale down the existing ones if we are to have a chance of avoiding the worst consequences so to speak.”

Speaking about her travel plans to COP26 she said that along with other young climate activists from all around the world she intends to put pressure and say things that she has always said.

She also said she will probably travel to Glasgow by train as it might be a nice opportunity to see all the UK’s landscapes.