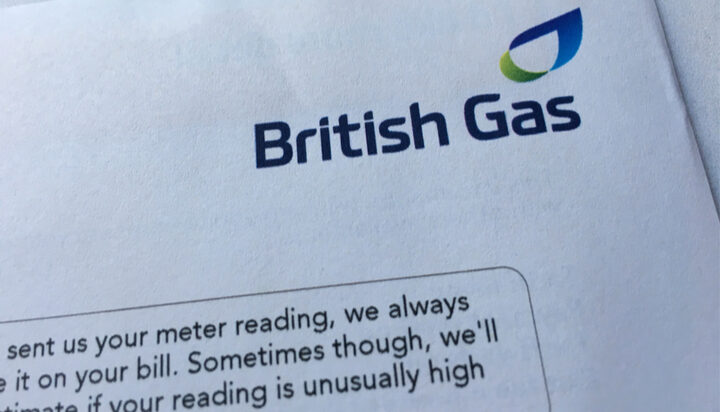 British Gas has announced plans to freeze direct debit payments of customers on its standard variable tariffs (SVTs) until February.

The energy supplier said it will assess the market outlook in February 2022 before making a final decision on changing direct debit payments to reflect the increase to the SVT.

It intends to distribute the higher costs across the warmer months when energy bills are usually lower.

Prices for customers on standard variable tariffs, which is a regulated tariff with a cap that is set by Ofgem, will be increasing from 1st October 2021.

More than two million British Gas customers who are already on fixed deals will not see an increase on their bills.

British Gas stated: “We understand that the price cap increase comes at a very expensive time of year for some of our customers. The furlough scheme which has helped millions of people is coming to an end, parents are getting children ready for a new school term and Christmas is on the horizon.

“Freezing direct debit payments until after winter will keep an extra £50 in customers pockets. We want to give our direct debit customers the option to create a bit of extra financial breathing space if they need it.”