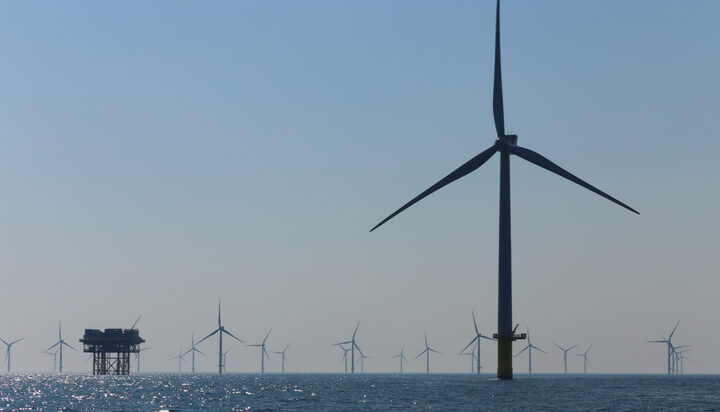 The UK has today announced it will support its Contracts for Difference (CfD) scheme with an additional £265 million of funding.

The CfD scheme is a government-backed programme designed to support new low carbon electricity generation projects – contracts are awarded in a series of auctions with the lowest price bids being successful.

Through this latest round of grants, an estimated £200 million will be spent to support offshore wind projects.

There will also be £55 million available for supporting emerging technologies, with nearly £24 million of that allocated to floating offshore projects for the first time.

Onshore wind and solar projects will also be able to bid for the first time since 2015.

“The new plans set out today deliver on the Prime Minister’s Ten Point Plan and will support the next generation of renewable electricity projects needed to power our homes and meet our world-leading climate change targets.”