During a twenty-month period of the 130 meetings held with energy producers, nearly 63 were with high carbon energy bosses, according to new research 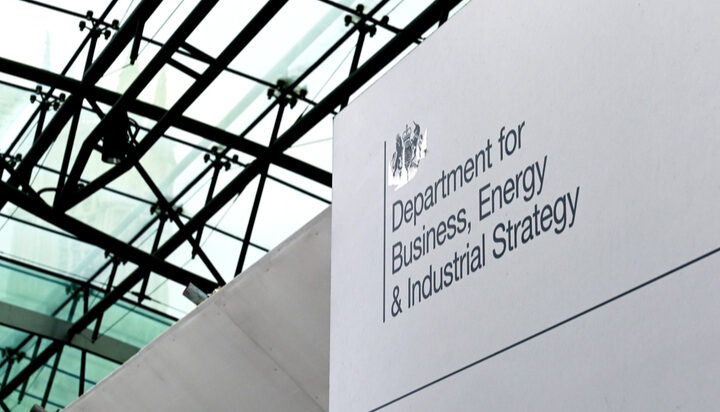 Ministers at the Department for Business, Energy and Industrial Strategy (BEIS) have been criticised for meeting fossil fuel and biomass producers nearly nine times as often as with their renewable energy counterparts.

That’s according to the investigative environmental journalism platform DeSmog who searched the publicly available data for BEIS ministerial meeting from 22nd July 2019 until 31st March 2021 and suggests that of a total of 130 meetings with energy producers, nearly half, an estimated 63 were with fossil fuel and biomass bosses.

The authors of the research also claim during that period, ministers met with renewable energy operators seven times.

A government spokesperson said: “These claims are ludicrous. We make no apology for meeting major energy suppliers and employers during a global pandemic, but these figures are a highly selective and small snapshot of private meetings which misrepresent our wider engagement and priorities.

“In this year alone, we’ve secured record investment in wind power totalling £450m which has created and secured 2,400 jobs.

“In addition, we have published a world-leading Hydrogen Strategy, launched a new UK Emissions Trading Scheme, committed to end coal power by 2024 and pledged £1bn in funding to support the development of carbon capture.”