More climate activists murdered last year than ever before

A harrowing report reveals that a record number of environmental protectors were killed in 2020, with a third of these victims being indigenous people 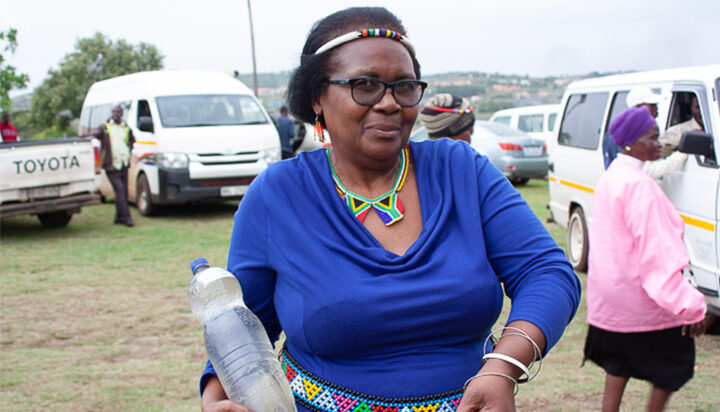 A record number of climate activists were murdered last year.

That is according to a new devastating report by Global Witness revealing that 227 killings took place on people protecting their land and ecosystems vital for biodiversity and the climate – an average of more than four a week.

More than half those attacks took place in Colombia, Mexico and the Philippines, with the study stating 2020 was the second year in a row that Colombia witnessed the most murders of climate activists.

The research stresses that the pandemic exacerbated the situation, as government protection measures were cut and lockdowns led to more targeting for environmental defenders.

Half the lethal attacks recorded across these three nations were linked to protests against mining, logging and dam projects in indigenous areas.

Environmental murders in Mexico rose by a striking 67% from 2019, with Global Data flagging that 95% of these do not end in prosecution.

In other countries, such as Brazil and Peru close to 75% of environmental killings took place in the Amazon region, as people tried to protect the rainforest.

All but one of the 227 attacks occurred in less developed countries and more than a third of the victims were indigenous people – even though indigenous communities only make up 5% of the population.

The report calls on governments to stop the violence and respond with more punishments, claiming they have been far too willing to ‘turn a blind eye’ to the disgusting crimes committed against these vulnerable people.

Malungelo Xhakaza, daughter of murdered South African activist Fikile Ntshangase, said: “People sometimes ask me what I’m going to do, whether I’m going to stay here and keep my mother’s fight alive. I’m too proud of her to let it die. I know the dangers – we all know the dangers. But I’ve decided to stay. I’m going to join the fight.”

The report concludes: “Defenders are our last line of defence against climate breakdown. We can take heart from the fact that, even after decades of violence, people continue to stand up for their land and for our planet.

“In every story of defiance against corporate theft and land grabbing, against deadly pollution and against environmental disaster, is hope that we can turn the tide on this crisis and learn to live in harmony with the natural world. Until we do, the violence will continue.”