Predicting climate change from your own home? 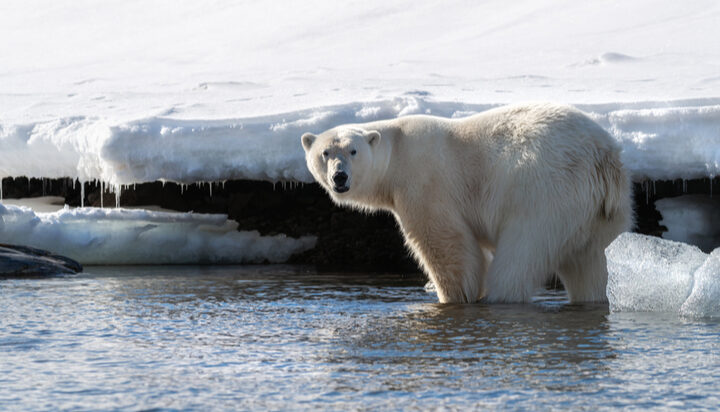 You can determine the causes of climate change from your own home says the University of Bath.

The University has developed what it claims is a ‘one-of-a-kind’ Python computer program that can be used on any cheap desktop to uncover insights into the climate crisis and offer predictions.

The Climate Simulator has been designed to function on computer systems that only cost up to £50 and although the creator concedes it will not rival the sophisticated prediction models used by the Intergovernmental Panel on Climate Change (IPCC) it can still be used to good effect.

Users of the program can alter the amount of carbon dioxide released over a given period of time and then see what happens to atmospheric temperatures as a result. The creators hope the tool can be used by young people to fully understand the environmental impacts of their actions.

Produced with funding from the EPSRC and NERC, the program was demonstrated for the first time at the British Science Festival in Chelmsford, Essex at the weekend.

Chris Budd, Maths Professor at the University of Bath and Co-Creator of the Climate Predictor, said: “Understanding why changes in carbon dioxide will lead to climate change will hopefully help lots of people see the reasons why we should change our behaviour to reduce our carbon footprint.