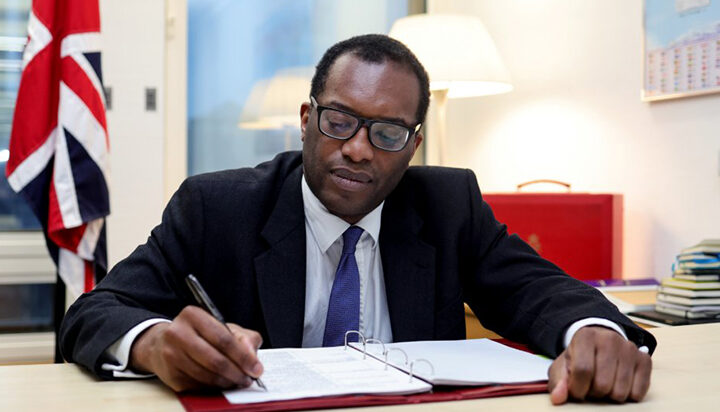 Anne-Marie Trevelyan has left the Department for Business, Energy & Industrial Strategy (BEIS) in Boris Johnson’s reshuffle of the Cabinet.

The former Energy, Clean Growth and Climate Change Minister has been appointed as International Trade Secretary, replacing Liz Truss who has been promoted to the role of Foreign Secretary.

Kwasi Kwarteng and George Eustice will, however, retain their roles as Business and Energy Secretary and Environment, Food and Rural Affairs Secretary respectively.

Mr Kwarteng tweeted he is “delighted” to continue as Business Secretary.

He added: “Busy period ahead as we redouble efforts to supercharge R&D, decarbonise our economy, catalyse private capital to create jobs in new industries and revive Britain’s spirit of enterprise.”

The Cabinet reshuffle represents Mr Johnson’s second major overhaul of his government since he took over as prime minister in July 2019.

He said: “The Cabinet I have appointed today will work tirelessly to unite and level up the whole country. We will build back better from the pandemic and deliver on your priorities. Now let’s get on with the job.”