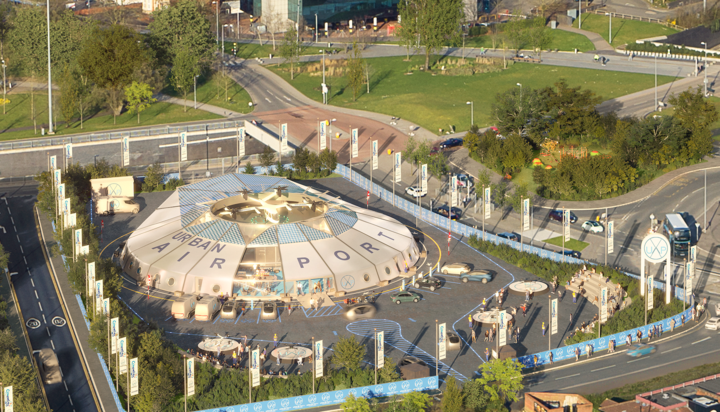 The facilities are designed as hubs for sustainable transport, including drones, eVTOLs, electric vehicles, buses and scooters.

In Spring next year, Coventry will become home to what is described as the world’s first electric urban-air port, named ‘Air One’.