Norway to increase gas exports to Europe as prices rise 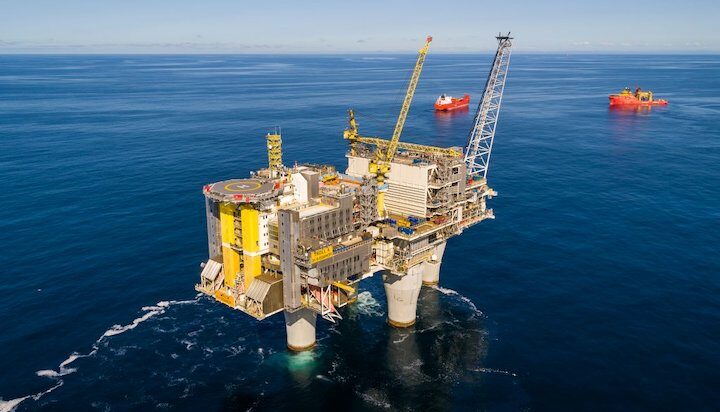 Norway is allowing state-owned energy company Equinor and its partners to increase gas exports from two fields to supply the tight European market as prices soar.

Production permits for the Oseberg and Troll fields have each been increased by one billion cubic meters (bcm) for the gas year starting 1st October 2021.

Helge Haugane, Senior Vice President Gas & Power at Equinor said: “The production permits allow us to produce more gas from these two important fields this fall and through the winter. We believe that this is very timely as Europe is facing an unusually tight market for natural gas. At Equinor we are working on measures to increase exports from our fields on the NCS [Norwegian Continental Shelf].”

Around 50% of the gas is left after 25 years of gas exports from Troll, with Equinor recently completing the Troll Phase 3 project.

Recoverable volumes from the third phase of the project, which is expected to produce gas with “industry leading low CO2 emissions”, are estimated at as much as 347bcm of gas.

Total recoverable gas volume remaining in the Troll field is estimated to be 713bcm.