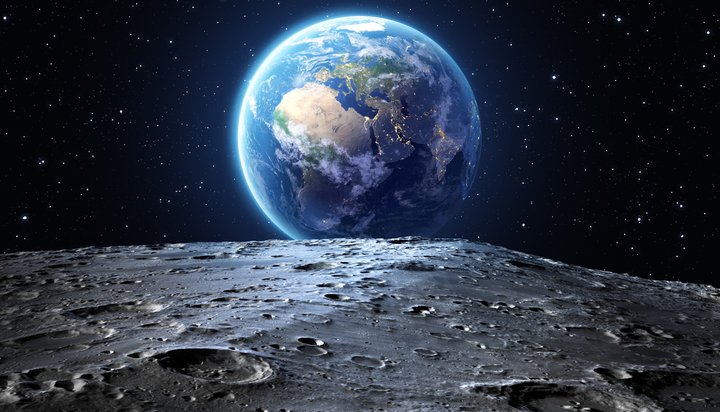 Rolls-Royce is reportedly developing technology designed to power mining work on planets far away from the Earth, including the Moon!

According to The Mail on Sunday, the company is working on a nuclear reactor that could even be built even on Mars, to provide energy for drilling, processing and storage.

Dave Gordon, UK Senior Vice President, Head of the firm’s defence division said it is studying how a micro-nuclear reactor could be used to propel rockets while in space.

In January, the British engineering giant signed a contract with the UK Space Agency for a study to explore nuclear power options for space exploration.

The study was endorsed by Dr Graham Turnock, Chief Executive of the UK Space Agency who said: “This study will help us understand the exciting potential of atomic-powered spacecraft, and whether this nascent technology could help us travel further and faster through space than ever before.”