The Climate Justice Fund will increase to £6 million per year, providing £24 million in total across this Parliament, starting next year 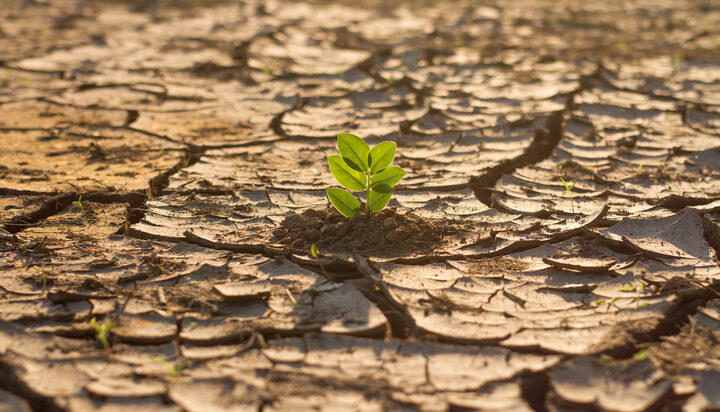 The Scottish Government is doubling its financial support for the world’s poorest and most vulnerable countries to tackle the impacts of climate change.

The Climate Justice Fund (CJF) will increase to £6 million per year, providing £24 million in total across this Parliament, starting next year.

The CJF was launched in 2012 with a £3 million budget, recognising the poor and vulnerable at home and overseas are the first to be affected by climate change and will suffer the worst effects.

Net Zero Secretary Michael Matheson will highlight the increase to the fund at a parliamentary debate today, with other key commitments including investing at least £1.8 billion in decarbonising homes and buildings and £500 million in the natural economy.

He will also highlight commitments including implementing the recommendations of the Just Transition Commission and making offshore wind central to the government’s delivery of net zero targets.

Mr Matheson said: “With COP26 coming to Glasgow, this is a pivotal year for making sure countries in the global south have the support they need to tackle climate change. That’s why we are doubling our financial support for some of the world’s most vulnerable nations.

“We have committed to ending our contribution to climate change within a generation and we are making great progress – Scotland is already more than half way to net zero. To play our full role in supporting the aims of the Paris Agreement, we must also be an ally to the nations most urgently impacted by climate change. By doubling our funding for those countries, we will provide much needed support for those that, while making up only a fraction of the world’s emissions, are already feeling the effects severely.”