The renewable investment could create 30 times more employment than further development of fossil fuels, according to new research 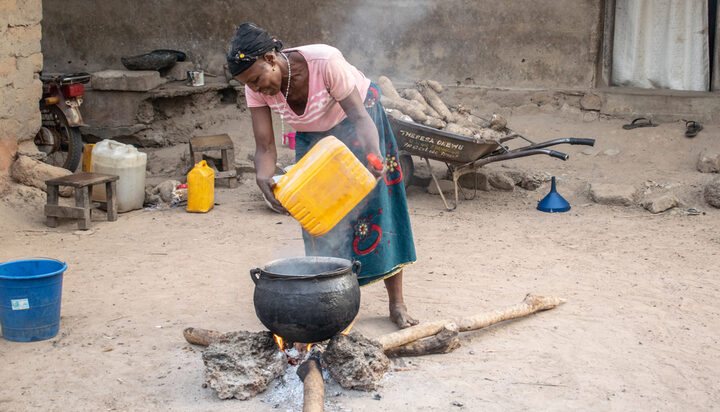 An estimated 500 million new jobs could be created in Africa and Asia if the world was to put an end to energy poverty by 2030.

New research by the Rockefeller Foundation suggests that investing in renewables could generate 30 times more employment and save nearly four billion tonnes of greenhouse gas emissions compared to fossil fuels.

The analysis also estimates that investing in fossil fuels by 2030 could create less than half a million jobs, most of which would be short-term.

The US private foundation finds that up to 3.6 billion people still live in energy poverty in more than 63 countries across Asia and Africa.

Dr Rajiv J. Shah, President of The Rockefeller Foundation, said: “The world is at a crossroads. Fortunately, technological advances have given humanity the tools for transformative change, so for the first time in history, we can address the climate crisis while empowering people with the jobs and electricity they need to care for their families, pursue opportunities, and thrive.”