Combined, they will produce around 18m MWh of renewable energy per year, enough to power more than 2.5m homes 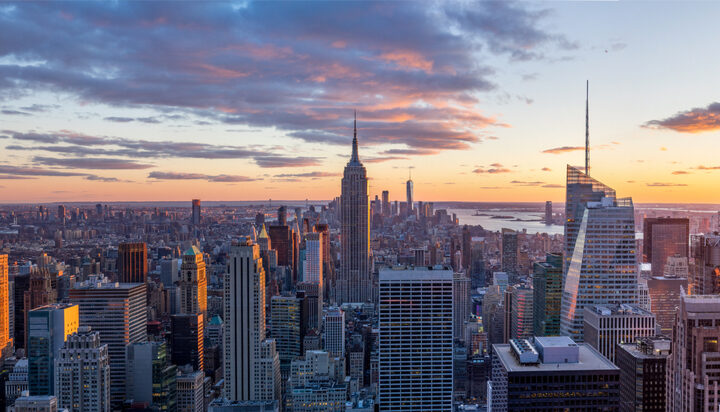 They will create modern transmission systems capable of delivering an additional pipeline of renewable electricity, including wind, solar and hydropower, from Upstate New York and Canada.

Combined, they will produce around 18 million MWh of renewable energy per year, enough to power more than 2.5 million homes and reduce greenhouse gas emissions by 77 million metric tons over the next 15 years, the equivalent of taking one million cars off the road.

They are also expected to provide $2.9 billion (£2bn) in public health benefits over 15 years that will result from reduced exposure to harmful pollutants.

“Two new transmission lines connecting New York City to electricity from water, the wind and solar will create thousands of good union jobs, improve the resilience and reliability of our power supply and dramatically reduce our reliance on oil and gas electricity that dirties the air in our neighbourhoods and endangers our planet. Thank you to Governor Hochul and

NYSERDA for their partnership, and we look forward to working closely together to join in this landmark award and fulfil our commitment to power New York City government operations with 100% clean and renewable electricity by 2025.”

Once finalised, NYSERDA will submit the negotiated contracts for these awarded projects to New York’s Public Service Commission for consideration and approval.