How could AI save puffins? 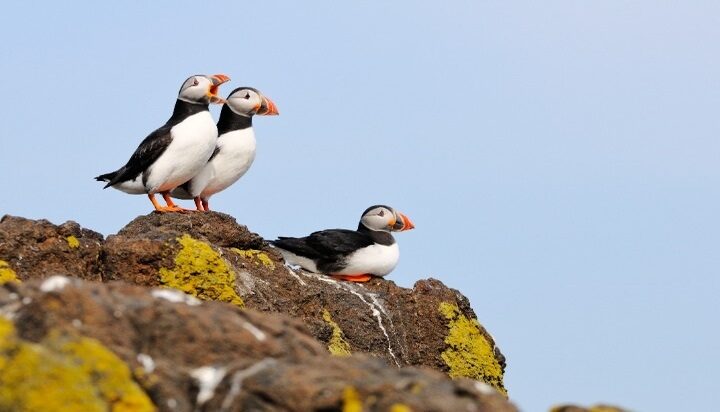 A partnership between energy firm SSE, Microsoft, the tech firm Avanade and NatureScot aims to explore how artificial intelligence (AI) can support one of the UK’s best-loved birds.

The so-called Flying Squad pilot project will use technology to monitor puffin numbers around the Scottish coastline.

The technology has recently been trialled during the seabird’s breeding season on the Isle of May in the Firth of Forth.

The footage was taken from four cameras and helped detect the number of birds on the island until they left it.

If successful, the technology is expected to be deployed to SSE sites, including hydropower stations and wind farms.

Rachel McEwen, SSE’s Chief Sustainability Officer, said: “The impact of our hydro and wind farm operations and our transmission and distribution networks need to be actively managed and what initiatives like the Flying Squad show is that there are also incredible opportunities to be had in protecting and enhancing existing and new habitats as we harness natural resources such as water and wind for renewable energy generation.”

Clare Barclay, Chief Executive Officer at Microsoft UK, said: “The innovative puffin monitoring project on the Isle of May demonstrates the impact technology can have on advancing sustainability and is just one initial example of how we are collaborating with SSE to shape a more sustainable future.”