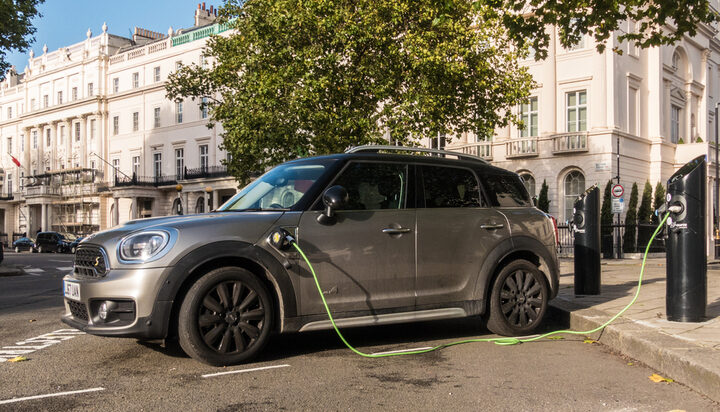 That is according to a new study by Venson Automotive Solutions, which found that 87% of UK motorists agree fuel tax losses need to be recouped as EV adoption continues to rise.

The study surveyed the thoughts of 300 drivers, whose opinions differed on how the possible £40 billion of fuel tax losses could be covered.

A new EV tax – which could see drivers of heavier vehicles, as opposed to those of a larger engine size, paying heftier taxes – took 38% of the vote.

This was followed by 32% suggesting free public EV charging points be replaced with charged ones and 27% of the public felt that businesses that were operating EV fleets should incur more costs.

Although just 0.7% of the UK car population is currently zero-emission, most of this is made up by businesses electrifying fleets, which has led to the suggestion of more to be done to have companies cough up more cash.

Other suggestions for how to recoup the losses included a mileage system, whereby drivers were charged more for the more miles they used.

Simon Staton, Climate Management Director at Venson Automotive Solutions, commented: “While it’s not anticipated that plans for a new EV tax will be revealed by the Chancellor in his October Budget, there is pressure on him to outline a 10-year trajectory to establish a financially viable means to achieving zero emissions in the UK.

“However, our survey findings confirm an understanding by the public that some sort of EV tax or related user charges will be necessary, which should offer government assurances that people are mentally preparing to make the switch, if they haven’t done so already.

“A favourable tax regime, together with a raft of new models and significant growth in the charging network, will play a vital part in accelerating our journey along the road to net zero.”