Only one solar thermal unit will remain operating at the plant, originally with a 356MW capacity, after the eighth one is closed this month 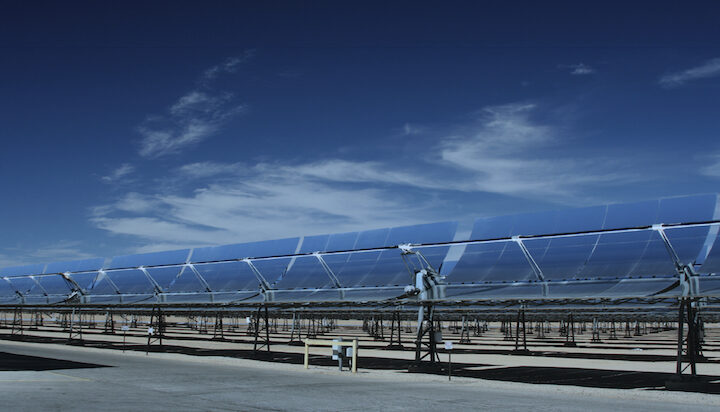 A solar thermal facility, claimed to be the world’s longest operating plant of its kind, is retiring almost its entire capacity, according to the US Energy Information Administration (EIA).

The Solar Energy Generating Systems (SEGS) facility in California’s Mojave Desert retired five of its solar plants in July 2021 and plans to close a sixth (SEGS 8) in September 2021.

Only one solar thermal unit will remain operating at the plant after SEGS 8 is retired.

The SEGS facility was originally made up of nine solar thermal plants with a total capacity of 356MW, with SEGS 1 and 2 retired in 2015 and replaced with two solar farms, Sunray 2 and Sunray 3.

“Although solar capacity in the United States is increasing rapidly, most of the capacity additions in recent years have been solar PV. About 42,000MW of utility-scale PV capacity was added to the US power grid between 2015 and June 2021; no additional solar thermal capacity has been added since the Crescent Dunes plant came online in 2015.”