It helps cities understand their exposure to climate challenges and develop plans and strategies to reduce emissions and vulnerability to climate risks, among others 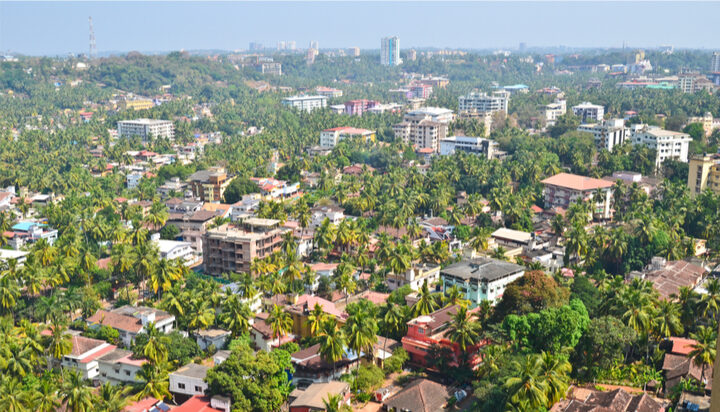 The City Climate Finance Gap Fund has completed the first year of operation with support to 33 cities across the developing world since its operational launch in September 2020.

It received more than 140 expressions of interests and approved technical assistance for cities in India, Mexico, Ethiopia, Panama, Ecuador, South Africa, Indonesia, Uganda and Ukraine, among others.

An additional 30 cities are currently undergoing a detailed assessment for potential support from the Gap Fund, with a total target of at least 180 cities.

Some of its most recent grant activities include identifying climate-smart and energy efficient urban technologies for new cable car infrastructure in San Miguelito, Panama; preparing a climate diagnostic report for solid waste management in Mangalore and Kolar, India; and preparing a cost-benefit analysis, strategy and action plan for green, resilient construction and energy efficient affordable housing in Palembang, Musi Rawas and Lubuklinggau, Indonesia.

The Gap Fund – implemented by the World Bank and the European Investment Bank (EIB), in co-operation with German development agency GIZ – is currently capitalised at €55 million (£47.2m), with a target of at least €100 million (£85.7m) and the potential to unlock an estimated €4 billion (£3.4m) in investments.

Sameh Wahba, Global Director for the World Bank’s Urban, Disaster Risk Management, Resilience and Land Global Practice said: “The evidence just keeps mounting to show that cities are on the frontlines of the global climate agenda. And now, we have an opportunity to take concerted, lasting action to support cities with their plans to make climate-smart investments and choices that can result in a sustainable and healthy future for generations to come.

“The Gap Fund works in this crucial space and we look forward to supporting more cities with their climate ambition in coming years.”