EV sales soared by 186% during pandemic 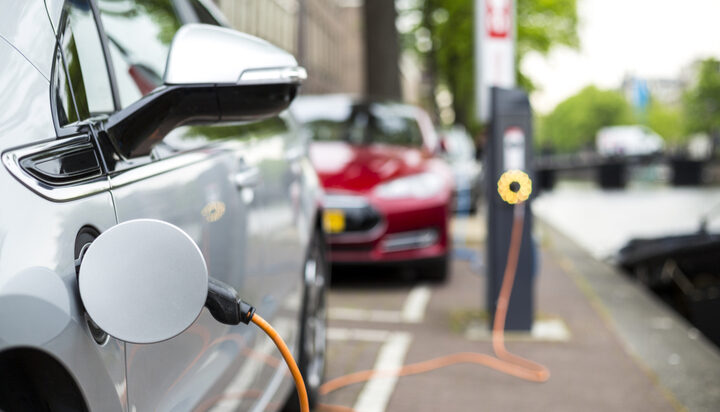 Sales of electric vehicles (EVs) in the UK jumped 186% during the Covid-19 pandemic.

The study also highlights that worldwide growth in sales of EVs has outpaced global car sales, including petrol and diesel which fell by nearly 15%.

In addition, the report shows that less than a fifth of countries saw EV sales fall during the first year of lockdown, including Japan which fell 31% and Canada, down 20%.

David Kendrick, Partner at UHY Hacker Young, said: “It’s encouraging to see such a high growth rate in electric car sales in the UK. It’s one of the top performers, far ahead of other major economies such as the US.

“However, petrol and diesel cars still dominate the UK’s automotive market, meaning EV sales must grow much faster if we’re going to meet our ambitious targets. In order to facilitate this growth, a commitment to creating a vast amount of charging points over the next few years will be critical.”

The government announced a ban on the sales of new petrol and diesel cars by 2030.