Stanwell Corporation, in partnership with Japan’s Iwatani Corporation, will investigate the feasibility of developing a facility, capable of producing up to 36,500 tonnes of hydrogen annually 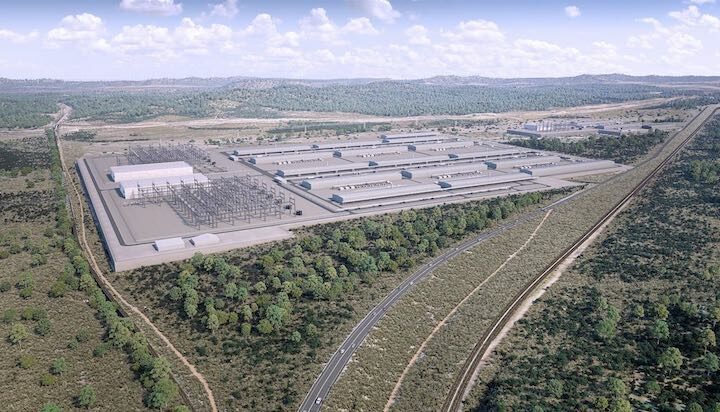 A Queensland Government-owned power company has been granted up to AUD$2.17 million (£1.2m) in funding to complete a feasibility study for a proposed project in Gladstone to export green hydrogen to Japan.

Stanwell Corporation, in partnership with Japanese hydrogen supplier Iwatani Corporation, will investigate the feasibility of developing a facility capable of producing up to 36,500 tonnes of hydrogen annually and exporting it to Japan from 2026.

The two companies’ long term plan is to scale up the facility to 328,500 tonnes per year in 2031 to meet the forecast demand in Japan, with Stanwell proposing to ship the hydrogen in liquid form.

The AUD$10.4 million (£5.5m) study is also supported with investment from a consortium of Japanese and domestic partners, including Kansai Electric Power Corporation, Marubeni Corporation, Kawasaki Heavy Industries and APA Group and the Japanese Ministry of Economy, Trade and Industry.

ARENA CEO Darren Miller said: “Stanwell’s study presents a significant opportunity to accelerate the development of export opportunities for renewable hydrogen in Australia and to work with a highly credible consortium from Japan that has the potential to deliver a large-scale export project between both countries into the future.

“While ARENA’s recent hydrogen projects have focused on the necessity to develop a range of domestic opportunities, the growth of Australia’s vast renewable assets like solar and wind will provide us with an abundance of clean energy, which can support a viable hydrogen export market.”