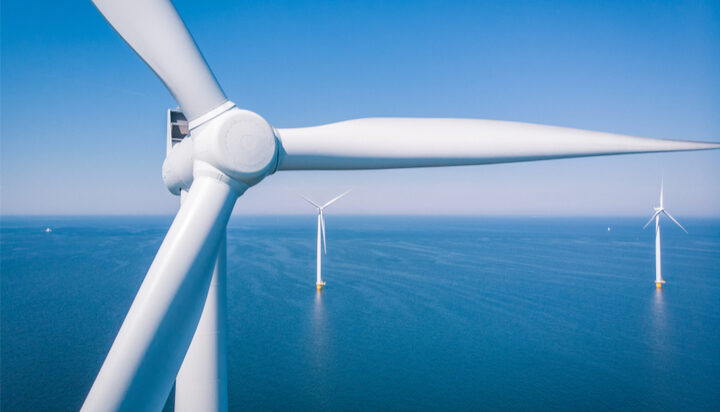 Seven projects have been awarded £3.8 million in funding to develop technologies that support the co-existence of offshore wind farms and UK air defence systems.

It is being provided under the second phase of the Wind farm Mitigation for UK Air Defence competition, which aims to reduce the impact of offshore wind farms on Air Defence (AD) surveillance.

The competition was funded through the BEIS Net Zero Innovation Portfolio and delivered by the Ministry of Defence (MOD), the Defence and Security Accelerator (DASA) with the support of the Defence Science and Technology Laboratory (Dstle).

Wing Commander Kevin Walton, Co-Chair of the Ministry of Defence/Offshore Wind Industry Council Air Defence Mitigation Task Force said: “Offshore wind will play a major role in achieving our net zero targets. The technology being developed in this competition will help the UK achieve its renewable energy targets without compromising the surveillance of UK airspace.

“In addition, the technology being developed will help boost UK prosperity, entrepreneurs and innovators by investing in innovative technologies.

“Phase 2 of this competition develops on the Phase 1 activities and moves further to identify operational systems that will help enable the coexistence of offshore wind farms and the UK’s Air Defence and ATC surveillance systems.”