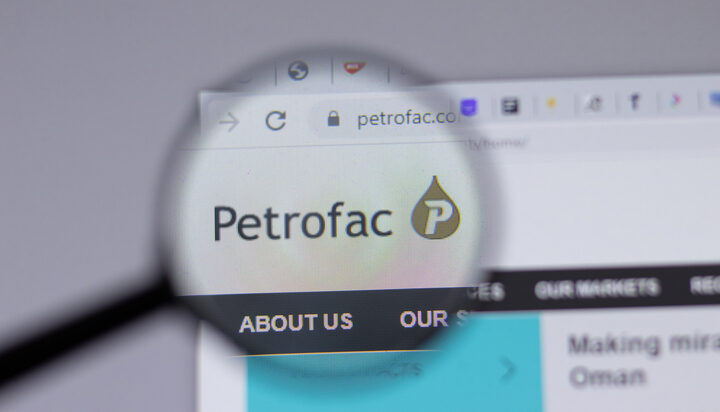 Southwark Crown Court ordered Petrofac Limited to pay a total of £77 million after being convicted of bribery.

The company was convicted for seven separate counts of failure to prevent bribery between 2011 and 2017.

The energy services firm pleaded guilty to failing to prevent its former senior executives from using agents to systematically bribe officials, to win oil and gas contracts in Iraq, Saudi Arabia and the United Arab Emirates.

Petrofac Limited admitted in court that its former employees paid £32 million in bribes to corrupt the awarding of contracts worth approximately £2.6 billion, the Serious Fraud Office (SFO) said.

Lisa Osofsky, Director of Serious Fraud Office, said: “By pleading guilty, Petrofac Limited has accepted that senior executives within the Petrofac Group acted deliberately and without conscience in the pursuit of greed.

“The company’s failure to prevent this conduct distorted competitive market conditions and tainted the oil and gas industry.

“Today’s result should serve as a warning; the SFO will use all the powers at its disposal to root out and prosecute companies and individuals, whose criminal activity detrimentally affects the reputation and integrity of the UK.

“The SFO welcomes Petrofac Limited taking responsibility for its conduct.”

Petrofac Chairman René Médori said: “This draws a line under a regrettable period of our history. We have taken responsibility, reformed and learned from these past mistakes, as acknowledged by the SFO and the Court.

“Most importantly, the extensive work that we have done since the SFO investigation began means that the Petrofac of today has a comprehensive compliance and governance regime that meets or exceeds international best practice.

“The past behaviour uncovered by the SFO would not be possible today, and we look to the future a better and more focused company, well-positioned to capitalise on the opportunities we see before us.”