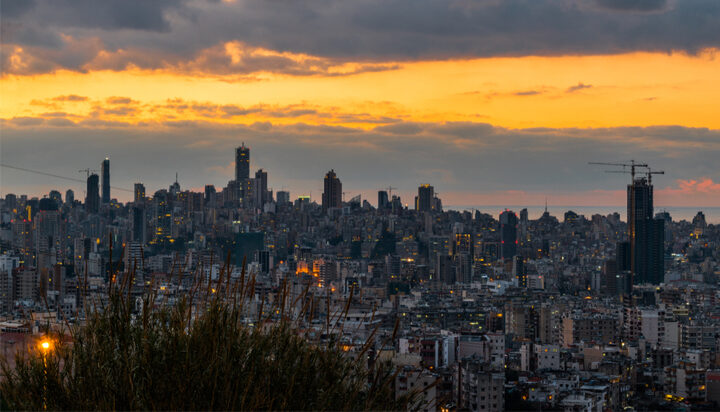 Electricity supply has been restored in Lebanon following a 24-hour blackout that plunged the country into darkness.

According to reports, the grid is back up and running after the army supplied fuel to two key power stations – Deir Ammar and Zahrani – on Sunday.

Reports claim households in Lebanon were often receiving only two hours of electricity a day even before the latest power cut as the country has endured chronic fuel shortages and an economic crisis over the last year and a half.

Energy Minister Walid Fayad thanked the army for supplying around 1.6 million gallons of gas oil, half of which is said to have gone to each power station.

He has been quoted as saying: “The network is back to normal, as it was before the gas oil ran out at Deir Ammar and Zahrani.”

According to reports, Lebanon’s energy ministry said it received approval for $100 million (£73m) in credit from the central bank to pay to import fuel into the country.