Will low winds strike another heavy blow to energy prices?

Wind speeds have decreased by 15% since 1980 and are putting wind farm electricity generation at risk, scientists warn 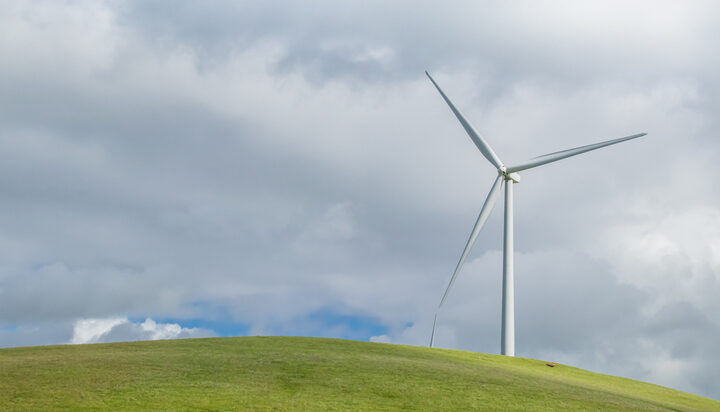 How could low winds drive energy prices even higher from the current levels?

Industry experts now warn a global phenomenon which is known as global stilling, an extended period of low wind speeds and increasing temperatures could potentially deepen the crisis in the energy market.

Academics suggest that climate change has caused wind speeds to plummet to record lows this year and estimate that wind speeds across the world’s continental surfaces have fallen by 15% since 1980.

Less windy conditions have an immediate impact on electricity generation at wind farms.

The findings of their analysis based on data compiled by the independent weather modelling group Vortex, are alarming for the UK that has increased its dependence on renewable energy sources as a solution to the national gas crisis.

Paul Williams, Professor at Atmospheric Science at the University of Reading told the Financial Times: “Near-surface wind speed trends across the globe found that winds have generally weakened over land over the last few decades.

“This suggests that the phenomenon is part of a genuine long-term trend, rather than cyclic variability.”

The government recently pledged to fully decarbonise the energy system by 2035.