Large companies must give transparency in their net zero transition plans by 2025, a consortium suggests 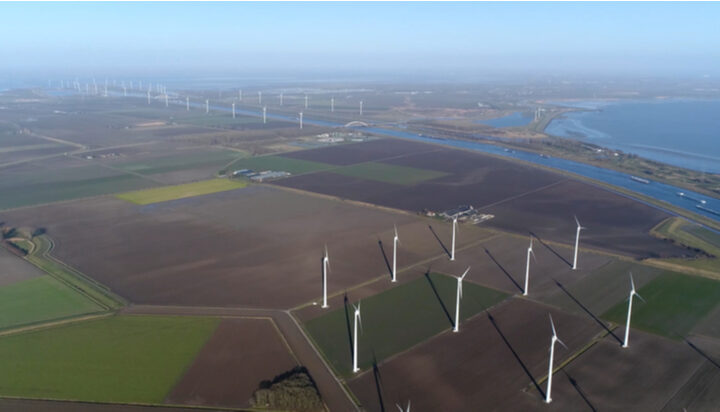 The government has been urged to make it mandatory for businesses to disclose their net zero transition plans by 2025.

Leading UK companies including various FTSE companies and financial institutions responsible for over £4.5 trillion in assets have written to the Chancellor and Business Secretary calling on the government to require large companies to disclose their progress on their ‘green’ commitments.

Signatories include BT, Tesco, financial institutions such as Aviva, Legal & General Investment Management, and Santander, industry groups such as the Association of British Insurers and the Aldersgate Group and organisations such as WWF.

The government has adopted a roadmap to make it mandatory by 2025 for large businesses and financial institutions to disclose climate-related risks and opportunities according to the recommendations of the Taskforce on Climate Related Financial Disclosures (TCFD).

However, although the TCFD this year has moved toward making transition plans a key part of its guidance, the government has yet to provide clarity on how the rollout of UK disclosure requirements will cover transition plans and other net zero disclosures, the group said.

The consortium calls for the government to work with stakeholders on official guidance on the assessment of net zero transition plans.

Nick Mohlo, Executive Director of the Aldersgate Group, said: “We see mandatory net zero transition plans as the natural next step to climate-related financial disclosures and one which is essential to drive good business and investment decisions and promote a level playing field.

“The plans will ensure that all corporates and financial institutions have a strategy in place to decarbonise their supply chains and assets and address climate risks.”

Tanya Steele, WWF’s Chief Executive, said: “These leading businesses are playing their part in achieving the UK’s climate goals. But recent WWF research shows that only 19% of top UK companies have published a detailed action plan to reduce their climate emissions to net zero.”

“We have consulted on proposals to mandate climate-related financial disclosures by publicly quoted companies and are carefully considering the responses. We will publish a response in due course.”