Almost 76% of Brits support VAT cut on energy bills, according to new research 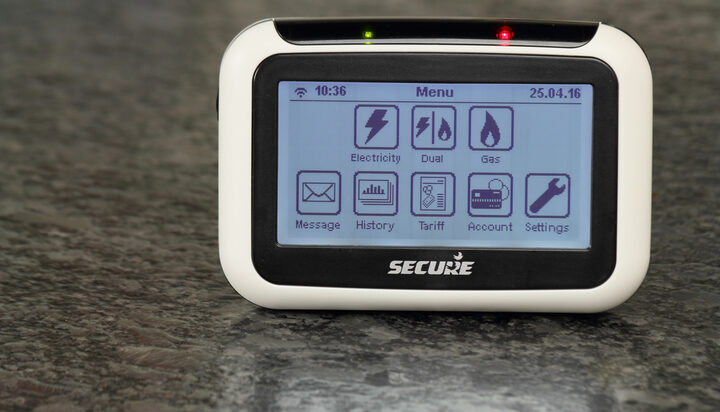 The Energy & Utilities Alliance (EUA) has called on the government to cut VAT on energy bills as an immediate step to take pressure off households that face a storm of price hikes amid the crisis caused by the soaring energy prices.

According to a poll by the not-for-profit energy trade association, nearly 76% of billpayers are in favour of that measure.

Energy bills have jumped by almost £150 already this year for those on the price cap to £1277 and experts predict they will jump again next Spring as a result of the crisis in the energy market.

Mike Foster, Chief Executive Officer of EUA, said: “Scrapping VAT on energy, as a temporary measure, will immediately reduce the bills of hard-pressed households. For those on the price cap, it will save them £64 a year at the current level.

“If bills rise to £2,000, that VAT scrap will be worth £100. All households will get some relief this way. It isn’t a perfect solution but a good one.

“This move will also allow the Prime Minister to make good his promise made during the Brexit Referendum, when he and Michael Gove promised to scrap VAT on energy to give household cheaper energy bills of the Brexit dividend.”

ELN has contacted BEIS and HM Treasury for a response.