Almost 5% of workers admit going back to the office will help them avoid racking up a high gas bill as a result of the soaring prices, according to new research 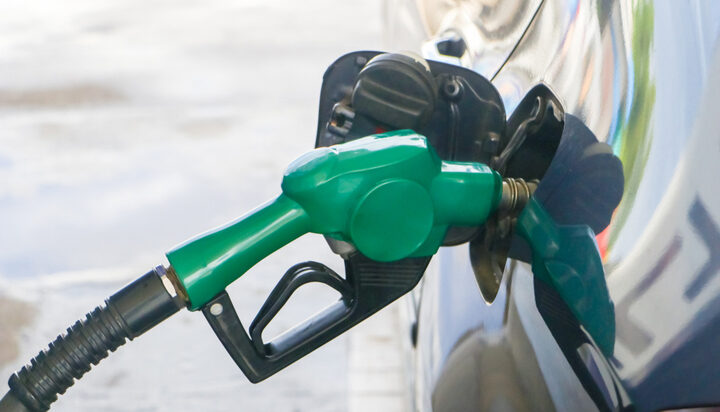 One in six Brits are working from home because they are unable to access fuel to make their daily commute, new research finds.

According to a report by the recruitment giant Randstad, nearly 17% are at the moment unable to even go to their office, unless they consider public transport, walking or cycling.

In recent weeks, it has been reported that fuel shortages led to massive levels of panic buying, closed petrol stations and empty tanks.

The survey of 439 jobseekers also found that 5% of workers admitted to returning to the office to avoid racking up a hefty gas bill amid rising heating costs.

The Petrol Retailers Association declined to comment on the report.

Responding to the official BEIS release on fuel supplies, Luke Bosdet, the AA’s fuel price spokesman, said: “These new official statistics reveal how a supply chain under strain was initially kept going without any panic created. However, they also show that the leaking on 23rd September of the closed-door meeting, aiming to head off just such a panic, was a watershed moment that pitched the country into a road fuel frenzy.

“The persistence of that road fuel frenzy has been a surprise and it will be necessary to replan future responses to such events, taking into account the immediate impact of messaging and social media when a forecourt gets resupplied and whether spend limits are adequate when the cost of fuel is so high.

“It was clear that, as soon as a fuel station had a delivery, the world and his wife descended on it to top up. Also, at around 136p a litre, a £30 limit on fuel sales bought only 22 litres of petrol in a typical 55-litre tank.”