Ex Ofgem boss on energy crisis: “There is not a lot we can do in the short run” 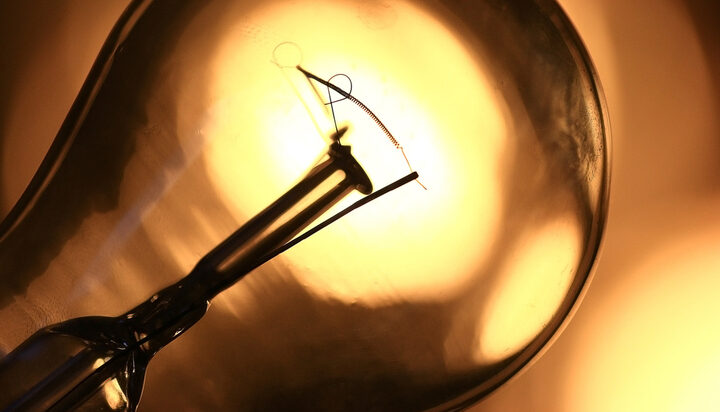 With an ongoing crisis hitting the energy market, there is still much speculation on how long the current conditions will last and what the UK can do to weather the impacts felt by customers and suppliers.

Speaking to Money Box on BBC Sounds, Dermot Nolan, the former Chief Executive of Ofgem, said: “I think the energy market has worked well for consumers in the last few years by giving them competition and lower prices without question. I think what we are seeing in any market, some firms will fail.”

“All prices in the market are rising, all prices are rising because of the international gas prices, as a country we are almost uniquely exposed to that and there is not a lot we can do in the short run, unfortunately.”

Mr Nolan, who was Ofgem‘s boss from 2014 until last year and is now Director of the business consultancy Fingleton, added about the price cap which has been criticised in the last few weeks: “The cap was actually put in, the cap was an act of Parliament and Ofgem was there to implement the cap and I think it worked rather well by forcing the bigger firms to be efficient.

“I think the point would be the prices have been good in that sense for consumers up to now, there are real problems and I think for the regulatory and political situation things will need to change.”

Three more energy suppliers went bust last week with more than a quarter of a million customers in between them.

In just over a month, a total of 12 energy firms have ceased to trade.