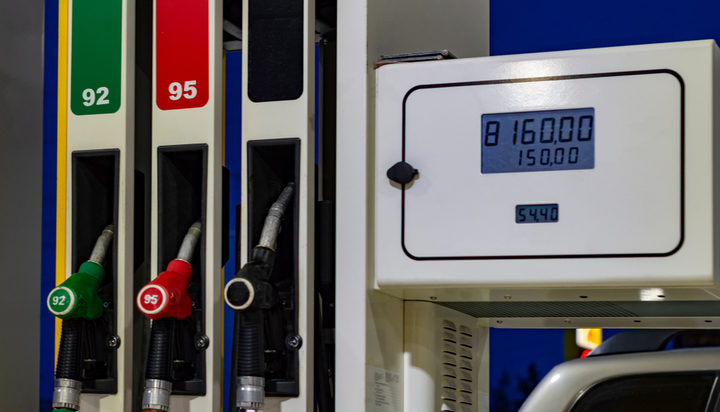 Brits spent the most money on fuels on 24th September, new research finds.

According to Lloyds Bank that was the highest amount spent on fuel in a single day since the bank’s records began and nearly 125% more than the same day in 2019.

It notes 24th September was the day after one of the biggest UK petrol station operators announced closures to a number of its forecourts.

According to the research, the East Midlands saw the biggest increase in fuel spend in the last two weeks compared to the two before, up 24%, followed by the West Midlands and the South East.

The analysis also found that the amount spent on cards on household energy in the past two weeks increased by 24%.

The rise is attributed to a combination of colder weather and soaring energy prices gripped across the UK.

Philip Robinson, PCA, Payments and Fraud and Financial Crime Director at Lloyds Bank, said: “After an initial incredible spike in late September where spending on fuel was the highest we’ve ever seen it, over the past week, card payments at petrol stations have fallen, particularly in Northern and Western parts of the UK.

“However, household energy spend continues to increase, 13% in the last week alone, driven by
rising prices and colder months.”