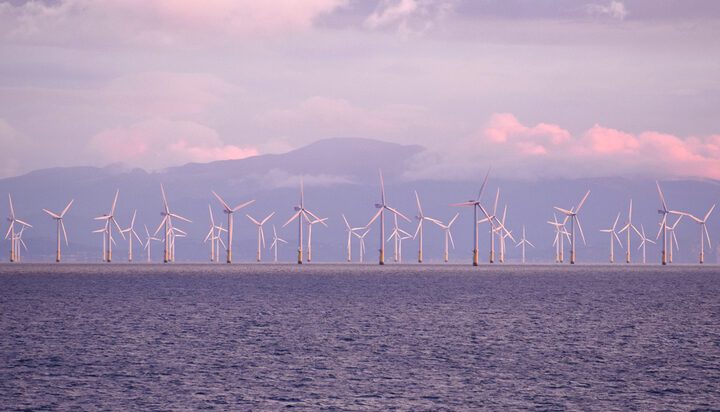 A group of 90 wind energy companies has made today a fresh call on governments to “get serious” on energy transition and accelerate their investment decisions in the run-up to COP26.

In their so-called COP26 manifesto the companies say that annual global wind installations need to scale up by four times current levels to help countries reach net zero by 2050.

The consortium claims with the current projections wind energy projects will provide less than half what is needed.

Signatories include wind sector giants such as Vestas, Siemens Gamesa, Equinor, Iberdrola, Ørsted, SSE and industry associations from the UK, Asia, Europe and the US.

Ben Backwell, Chief Executive Officer of Global Wind Energy Council, said: “The recent volatility in global energy markets shows the importance of moving decisively to phase out of coal and other fossil fuel-based generation and create energy markets which are fit for purpose for a clean and sustainable future.”

A government spokesperson said: “Wind is one of the UK’s greatest natural assets, and we are determined to seize the economic benefits of being a windy island nation with a world-class manufacturing base.

“We are proud to be leading by example in the lead up to COP26, and wind power, alongside other renewables, will have an important role to play in helping us to decarbonise the UK’s whole electricity system by 2035.

“In May this year, wind provided nearly two-thirds of Britain’s electricity, setting a new British record for wind power generation.”