If approved by the Government of Pakistan, the project could produce up to 150,000kg of hydrogen per day 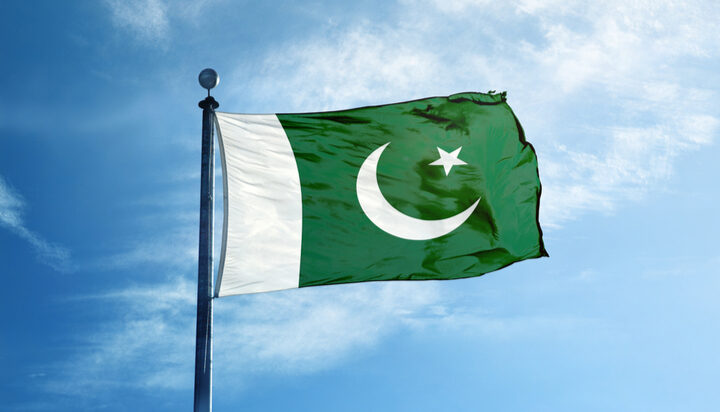 Oracle Power has partnered with PowerChina to set up a 40MW hydrogen facility in Pakistan that could produce up to 150,000 kilograms of hydrogen each day.

The plant will use electrolysers powered by photovoltaics to produce the ‘green hydrogen’ and is currently being reviewed by the Government of Pakistan before its construction can go ahead.

The site will be located in Jhimpir, Gharo or Keti Bandar, which Oracle claims the most renewable resources are.

It will provide hydrogen to Pakistan, China, South East Asia, Central Asia, the Middle East, North Africa and Europe if given the green light.

Naheed Memon, CEO of Oracle, said: “Green hydrogen is potentially the single most important tool the international community has in our collective bid to transition to a carbon-neutral future.

“I am delighted to announce our agreement with PowerChina as we explore options of jointly developing a green hydrogen facility in Pakistan, which would represent the first production facility of its kind in the country and could support multiple industries including steel and fertiliser production, power generation, shipping and the aviation industry.”