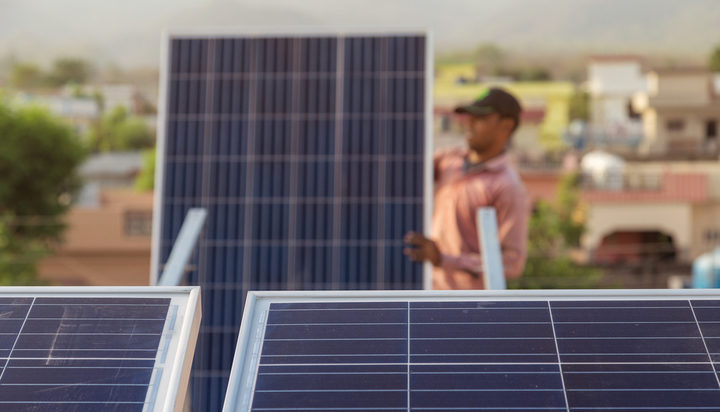 The UK will provide Bangladeshi company Solshare with £300,000 to scaleup its rooftop solar operation in the Asian country.

The funding will be provided by the Foreign Commonwealth and Development Office (FCDO) and was announced by the British High Commissioner to Bangladesh, Robert Chatterton Dickson.

Solshare were one of the 15 finalists from Prince William’s inaugural Earthshot Prize competition and will be given support from the Earthshot Prize Global Alliance to grow their business, as well as the new funding.

The five winners of the prize were awarded £1 million each.

The High Commissioner commented: “I am pleased to announce that FCDO is about to provide £300,000 to a partnership between Shakti Foundation and Solshare.

“To help them scaleup their model of using rooftop solar home systems for peer-to-peer energy exchange networks, enabling poor households to both generate electricity from a renewable source and gain an income by selling their surplus energy to the national grid.

“Together with the business support Solshare will receive from Earthshot, we are confident that this will eventually help improve the lives and livelihoods of millions of Bangladeshis.”