Vestas to install the world’s ‘tallest’ wind turbine in Denmark

The 280-metre high turbine alone is forecast to produce enough electricity to power 20,000 households every year 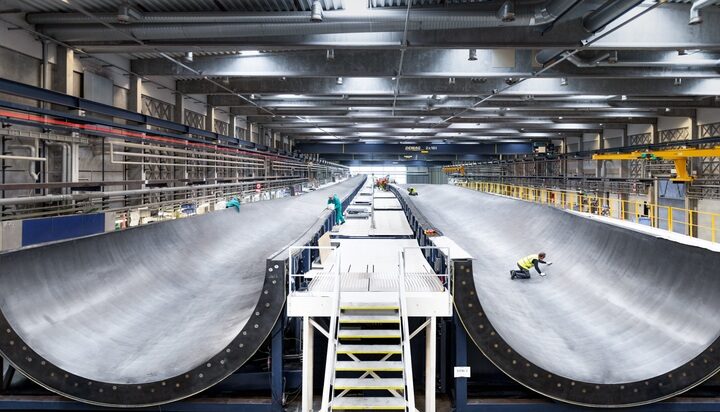 Danish manufacturer Vestas has announced it will install in Denmark what is described as the tallest and most powerful wind turbine in the world.

The V236-15MW offshore prototype wind turbine will be installed at Østerild National test centre for large wind turbines in Western Jutland, Denmark in the second half of 2022.

The 280-metre high wind turbine is predicted to have a production output of 80GWh a year.

That is enough to power nearly 20,000 households and remove more than 38,000 tonnes of carbon dioxide.

Anders Nielsen, Vestas Chief Technology Officer, said: “Getting the prototype turbine in the ground will underline how the V236-15.0MW will raise the bar in terms of technological innovation, industrialisation and scale in the wind energy industry.”