Can babies be harmed by plastic pollution before birth? 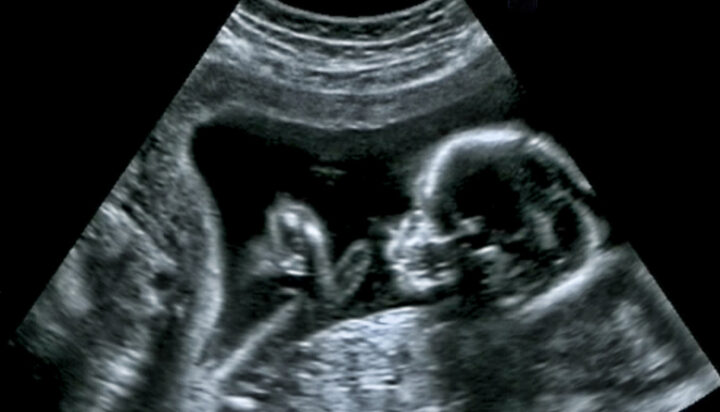 Babies could be harmed by microplastic pollution before they’re even born.

That’s according to a new study conducted by scientists at Utrecht University, which found that even large particles of plastic can be absorbed by placenta cell in a laboratory setting.

The scientists revealed that plastic particles can become vectors for other chemicals that they encounter in the environment, which could expose foetuses to even more dangerous pollutants.

The main plastic found to be polluting unborn babies was polychlorinated biphenyls, which is a man-made chemical linked heavily to cancer.

The study stresses that more research into this topic must be done, as foetal exposure to other manmade particles in air pollution has been linked to early births or pre-eclampsia, which is where women suffer high blood pressure during and after giving birth.

One of the team of researchers, Hanna Dusza, commented: “The placenta is a complex temporary organ that plays an essential role during pregnancy.

“It is a lifeline for the developing baby, regulating the exchange of nutrients, gases and waste products between the mother and the foetus.

“The placenta is also an important endocrine organ, producing hormones crucial for the maintenance of pregnancy.

“Ultrafine particles in air pollution can reach the placenta, increasing the risk of pregnancy complications such as pre-eclampsia, pre-term birth or low birth weight.

“Recent studies have shown that microplastics are also detected in the placenta, though their effects are unclear.

“Our research shows that plastic particles of different sizes are efficiently taken up by placenta cells, where they may exert subtle effects on endocrine function.”