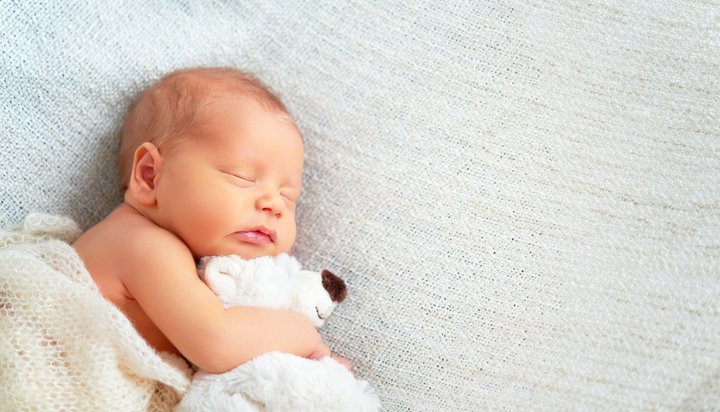 Climate change is stopping people from having kids.

That’s the verdict from researchers looking at birth-rates in Western nations, who have found that fears around climate change are stopping people from wanting to bring children into the world.

Fertility rates have fallen to just 1.58 children per British woman in the last year according to data from the Office for National Statistics (ONS), which is the lowest since records began in 1938.

Although climate change is being touted as the causal factor, the ONS has cited other reasons for the drop off, such as better availability of contraception, women delaying having kids and people having fewer babies in general.

Dr Britt Wray from Stanford University is one of those that feels climate change is having the key impact. Her study found that around 40% of young people fear bringing children into a world where climate change makes the future uncertain.

The study was based on the responses of 10,000 16–25-year-olds, with almost 60% stating they were extremely worried about climate change.

UK-born women are seemingly feeling these impacts more than those born outside of the UK, with 29.3% of live births last year in the country coming from women born elsewhere.

Dr Wray commented: “Recent research on the psychological impacts of climate change suggests that people’s anxieties about global warming may be part of the story.

“Last year a survey of 2,000 Americans found 78% of Gen Zers aren’t planning, or don’t want to have kids due to climate change.

“Considering the trajectory science tells us we are on, people’s climate concerns and their connection to reproductive decisions are understandable.”