Queen to stay at Windsor Castle during COP26 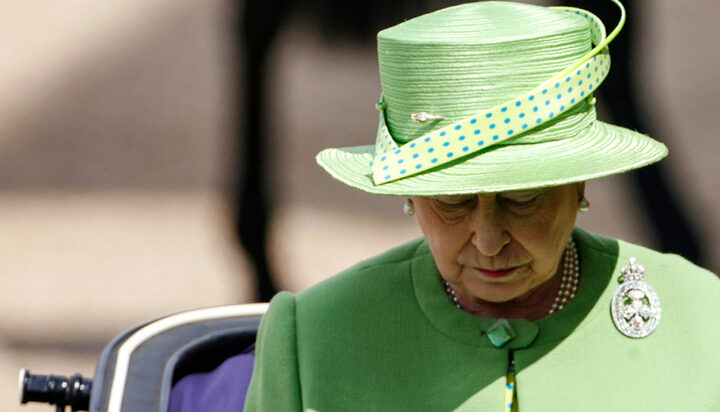 Her Majesty The Queen will not go at COP26, Buckingham Palace announced.

The Monarch was due to travel to Glasgow, Scotland for the much-anticipated United Nations Climate Change Conference on Monday.

However, a Buckingham Palace spokesman said: “Following advice to rest, the Queen has been undertaking light duties at Windsor Castle.

“Her Majesty has regretfully decided that she will no longer travel to Glasgow to attend the evening reception of COP26 on Monday.”

The statement added that she was ‘disappointed’ not to attend the reception.

Instead of an in-person attendance, the Queen plans to address the COP26 delegates through a recorded video message.

Yesterday the Monarch met with the South Korean and Swiss ambassadors through a videolink from Windsor Castle.

Last week, the Queen went to the hospital for preliminary medical checks.