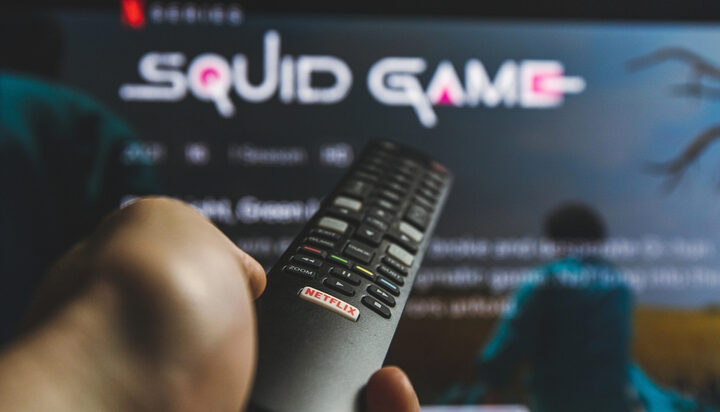 That’s according to new research commissioned by global renewable energy company BayWa r.e. which suggests the Korean series received more than ten times more mentions than the climate summit in the past 30 days.

Based on an analysis of 5.2 million online data points and using Brandwatch, the study shows that Boris Johnson has nearly 20 times more mentions than Greta Thunberg in relation to COP26.

The Prime Minister’s name is featured in more than 400,000 online mentions linked to COP26, the research finds.

The research, which is the result of an analysis of four years of trend data across social media, news and blogging platforms, including Twitter, YouTube, Instagram, Reddit, Tumblr and Google also reveals that the UK has topped the table as the country talking most about COP26.

The host country has more than 640,000 mentions – that is more than three times the mentions of the next nation on the list, the US.