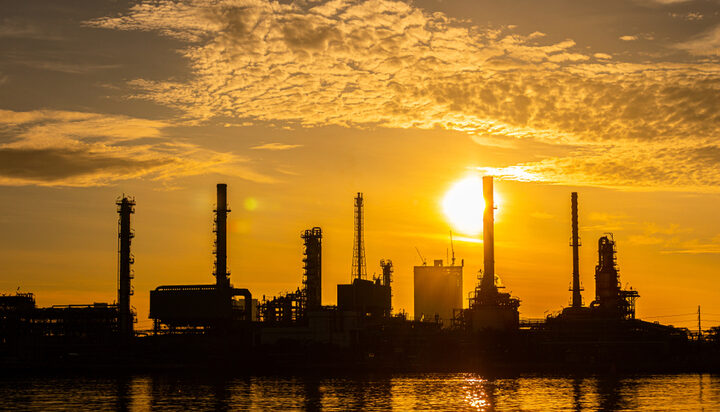 Just a few days before the official opening of COP26 in Glasgow, a new study reveals that almost 40 coal, oil and gas projects are pending approval by 2025.

Research conducted by Friends of the Earth England, Wales and Northern Ireland and the New Economics Foundation suggests that if these projects will be greenlit that could triple the UK’s annual total of greenhouse gas emissions.

The report, named Tip of The Iceberg: the future of fossil fuel extraction, estimates 30 offshore oil and gas projects, seven onshore developments and three coal mines are currently in the pipeline across the country.

These projects, which include a proposed oilfield off the coast of Shetland, an oil extraction project in the Surrey Hills and a proposed deep coal mine in Cumbria are predicted to emit over their lifespan an estimated 1.3 billion tonnes of carbon dioxide, the analysis suggests.

Danny Gross, Campaigner at the Friends of the Earth, said: “It’s going to be an embarrassing UN climate conference for the Prime Minister if he doesn’t end support for new fossil fuel extraction projects, here and elsewhere, immediately.

“The UK can’t sit on its high horse demanding other countries reduce emissions without doing the right thing first.”

A government spokesperson told ELN: “No other significant oil and gas producing nation has gone as far as the UK in supporting sector’s gradual transition to a low carbon future, as demonstrated by our North Sea Transition Deal.

“What we cannot have is a cliff-edge where oil and gas are abandoned overnight. If we stopped producing gas, this would put energy security, British jobs and industries at risk and we would be even more dependent on foreign imports.

“While the UK’s reliance on fossil fuels continues to fall there will continue to be ongoing but diminishing need for oil and gas over the coming years while we ramp up renewable energy capacity as recognised by the independent Climate Change Committee.”