The move will affect nearly 45,000 business customers, including schools, restaurants and hotels 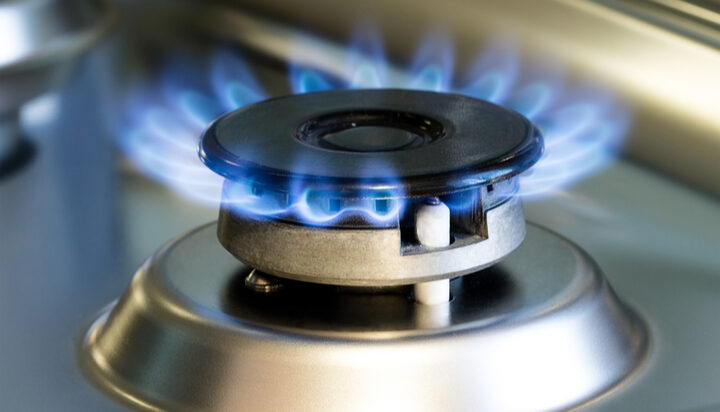 CNG Energy Limited has today announced it ceases to trade.

The company supplies gas to around 41,000 non-domestic customers, including schools, hotels and restaurants.

With a short message on its website, the firm said: “After 27 years we are saddened to say CNG Energy Limited is ceasing to trade.”

Last week, it was reported that the closure of the company was just a matter of days.

That reportedly follows a process through which CNG and its advisers received no viable offers for the retail arm.

The future of the retail division is different from that of its wholesale shipping business that supplies gas to other energy suppliers.

Just a few days ago, CNG warned its customers, several smaller energy companies that the company is preparing for an orderly exit and that they cannot retain their current contracts.

Ofgem has advised CNG Energy’s customers not to switch to another supplier until a new company has been appointed.

Neil Lawrence, Director of Retail at Ofgem, said: “Ofgem’s number one priority is to protect customers. We know this is a worrying time for many people and news of a supplier going out of business can be unsettling.

“I want to reassure affected customers that they do not need to worry under our safety net we’ll make sure your energy supplies continue.”