COP26 Live: Energy Day in Glasgow kicks off with an ‘end in sight’ for coal 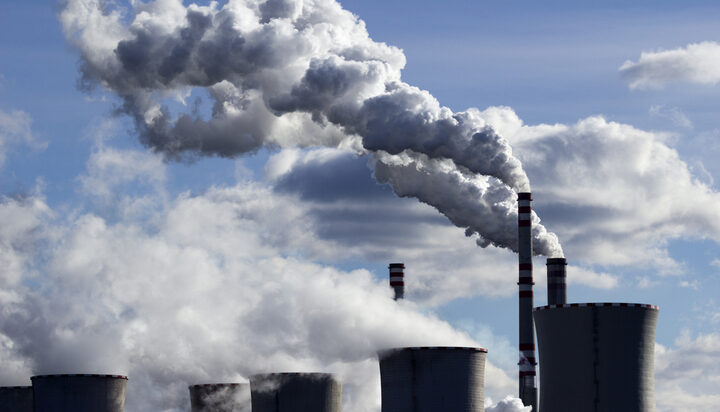 Energy Day begins today at COP26 raising delegates’ hopes that the end of coal power is in sight after the UK Government has secured a commitment from a group of 190 countries and organisations to phase out coal generation.

The coalition includes countries that are highly dependent on fossil fuels such as Poland, Chile, Morocco, Vietnam and Egypt.

The so-called ‘Global Coal to Clean Power Transition Statement’, which involves developed, developing countries and major coal users will see 18 countries committing for the first time to phase out and not build or invest in new coal power.

The statement commits nations to end all investment in new coal power generation domestically and internationally, to phase out coal power in economies in the 2030s for major economies and 2040s for the rest of the world and scale up renewable energy generation.

COP26 President Alok Sharma said: “From the start of the UK’s Presidency, we have been clear that COP26 must be the COP that consigns coal to history.  With these ambitious commitments we are seeing today, the end of coal power is now within sight.

“Securing a 190-strong coalition to phase out coal power and end support for new coal power plants and the Just Transition Declaration signed today, show a real international commitment to not leave any nation behind.

“Together we can accelerate access to electricity for more than three-quarters of a billion people who currently lack access, consigning energy poverty to history as we create the clean power future needed to keep 1.5 alive.”

Business and Energy Secretary Kwasi Kwarteng said: “Today marks a milestone moment in our global efforts to tackle climate change as nations from all corners of the world unite in Glasgow to declare that coal has no part to play in our future power generation.

“Spearheaded by the UK’s COP26 Presidency, today’s ambitious commitments made by our international partners demonstrate that the end of coal is in sight.

“The world is moving in the right direction, standing ready to seal coal’s fate and embrace the environmental and economic benefits of building a future that is powered by clean energy.”